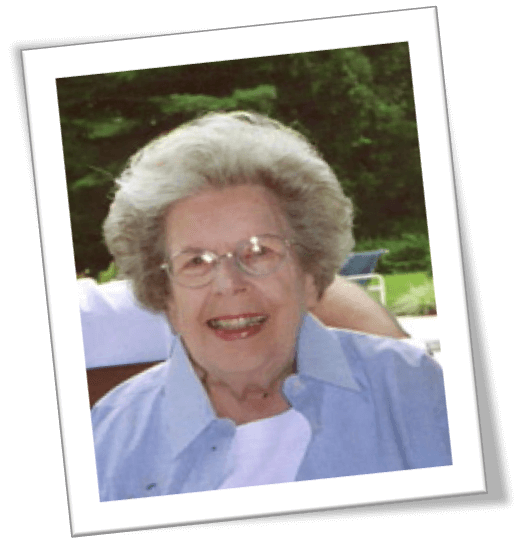 The Shipley Child Health Clinic, led by Dr. Margaret Shipley, began in 1971 as a pilot project of the Junior League to provide health care to underserved children.

Sadly, Dr. Shipley passed away on November 14, 2007. The legacy of her mission shall remain as a celebration of her life for many years to come, or as long as children’s health care services are needed.

For those of you who knew Margaret, you would remember that she was a humble woman who...

The Shipley Child Health Clinic, led by Dr. Margaret Shipley, began in 1971 as a pilot project of the Junior League to provide health care to underserved children.

Sadly, Dr. Shipley passed away on November 14, 2007. The legacy of her mission shall remain as a celebration of her life for many years to come, or as long as children’s health care services are needed.

For those of you who knew Margaret, you would remember that she was a humble woman who rarely took credit for her accomplishments. She was quick to acknowledge those in her company who were steadfast in their mutual commitment to the vision and mission that has become the Margaret B. Shipley Child Health Clinic. Margaret was devoted to maintaining a relationship with this clinic and the women who made up the core group of original volunteers.

Margaret Shipley never considered her accomplishments as anything extraordinary. If you asked her how she spent her life, she would chuckle and tell you that she was a housewife and a mother who spent much of her time in the kitchen in an apron. She might have told you that she had a medical degree, but not that she became the first female intern at Massachusetts General Hospital.

She might have told you that she became a pediatrician because she loved children, but not that she spent her entire career as a volunteer, receiving no pay. She might have told you that she completed her residency program at Cleveland Metro Health Hospital, but not that she entered the program in her mid-50s, after a 30-year hiatus from medical education. She would not want to draw attention to herself or allow you to marvel at the difficulty of achieving her pursuit.

She would not likely tell you that she had been named Woman of the Year, that she received the Junior League’s Presidents Award, that she received an international award for Women Helping Women, that she was recognized by the 125th General Assembly as Stark County Hall of Fame Citizen Of Honor, or that a building had been renamed in her honor in appreciation for her dedicated service to children.

Dr. Margaret Shipley will be truly missed, but her mission and her legacy shall live on.

In May 1971 the United Health Foundation and the Junior League of Canton opened the Well Baby Clinic -- a multi‑location health care service providing immunizations, physicals, and well-baby care to low-income families. From this beginning, the Margaret B. Shipley Child Health Clinic. was formed to provide services to children whose families could not afford basic health care.

Over the years numerous agencies and corporations donated time, money, and services to the Clinic. Dr. Margaret B, Shipley served the Clinic as the volunteer Medical Director for many years.

In 1979, she retired from practice to devote more time to her home and family. In honor of her years of dedicated service, the Well Baby Clinic was renamed the Margaret B. Shipley Child Health Clinic.

In 1996 the Visiting Nurse Society of Stark County, Inc., merged its home health division with the Sisters of St. Augustine/Columbia Healthcare Corporation partnership. The Board of Trustees chose to continue the tradition of nonprofit health care provision to patients and families by retaining and incorporating the Clinic into the Margaret B. Shipley Child Health Clinic.

Today, the Clinic continues to provide well and sick-child care to over 5,800 patients Stark County and surrounding areas. The Clinic partners with the Stark County THRIVE program, with a Community Health Worker on staff, working to reduce the infant mortality rate and disparity in birth outcomes relative to black and white infants. The THRIVE program is for families who are expecting or have an infant under the age of one. 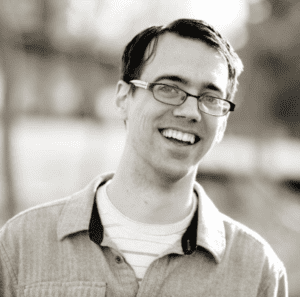 Dr. Jordan Hoerr, MD grew up in the Midwest and attended a small liberal arts college in Indiana. He attended medical school in Chicago and moved to Ohio for his residency in Cleveland at Rainbow Babies and Children's Hospital. Dr. Hoerr chose primary pediatric care because he had a great pediatrician himself growing up (Dr. Halperin).

Jordan has interests in mental health, legislative advocacy, public health education, research, and travel. Outside of medicine, he prefers to run or bike to stay healthy, though insists he will never run a marathon because, as he likes to remind people, the runner who inspired the race, Pheidippides, died after he finished running. Jordan looks forward to the day when the pandemic won’t make travel so uncertain, as he has spent time in Mexico, Guatemala, Brazil, China, and South Korea. He likes to read and is trying to keep plants alive at home. 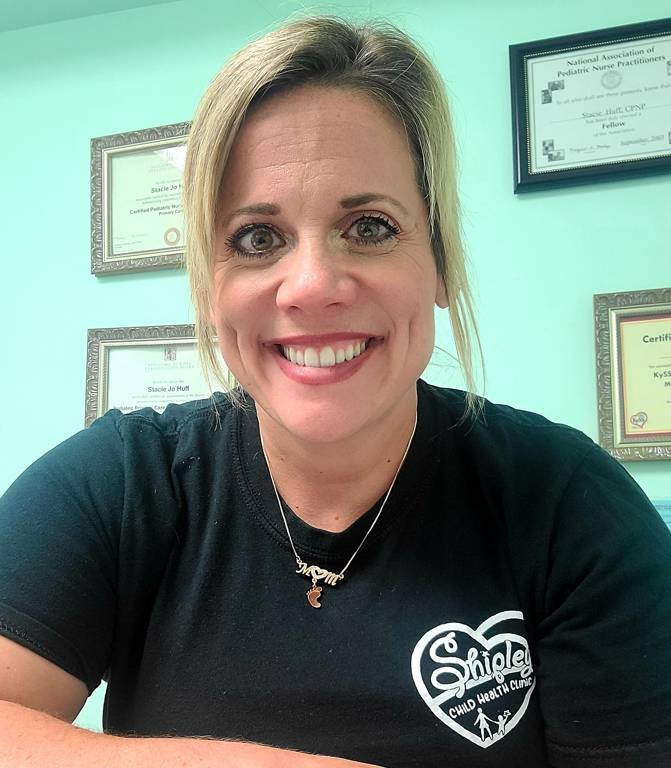 Stacie Huff, APRN-CNP, PMHS is a pediatric nurse practitioner who joined the staff in March 2012. She studied nursing at Kent State University and the University of Akron where she received a master's degree in child and adolescent health. Stacie has been a certified, registered nurse practitioner since 2003 and is a member and fellow of several professional organizations at the local and national levels.

Stacie is also a board-certified pediatric mental health specialist who completed a mental health fellowship through Arizona State University and the National Association of Pediatric Nurses and Practitioners. She enjoys the challenge of treating children with mental health disparities and behavioral issues. Stacie and her husband, Dr. Kevin Huff, DDS, reside in Dover with their beautiful daughter, Kamdyn.